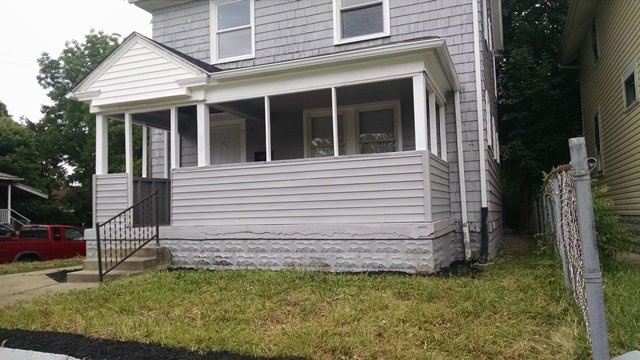 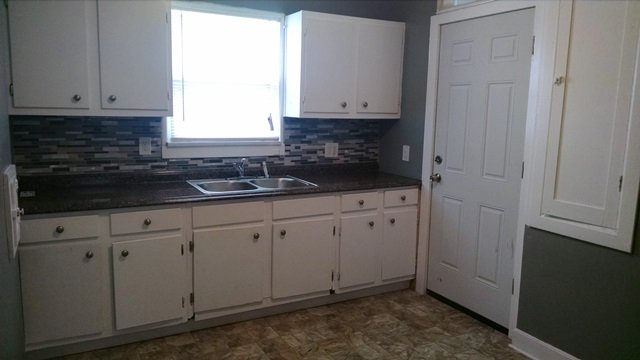 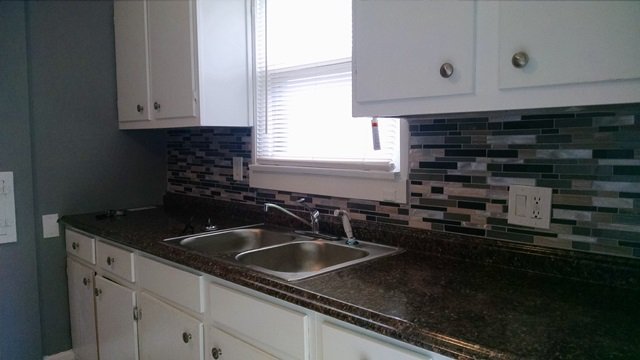 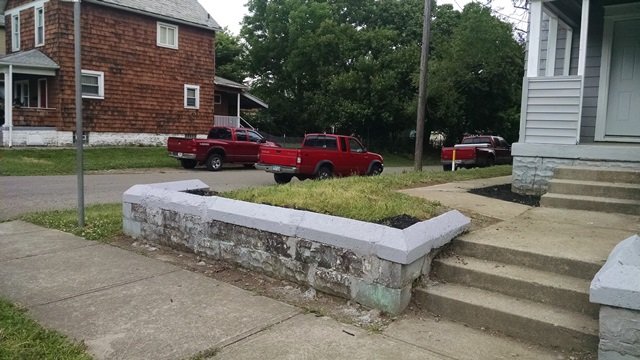 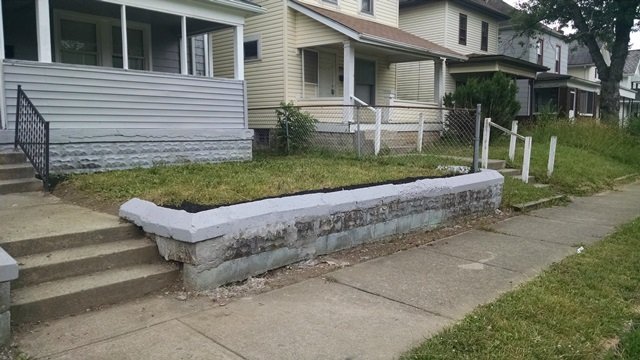 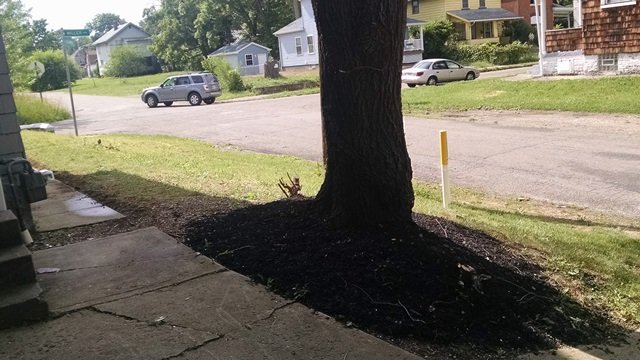 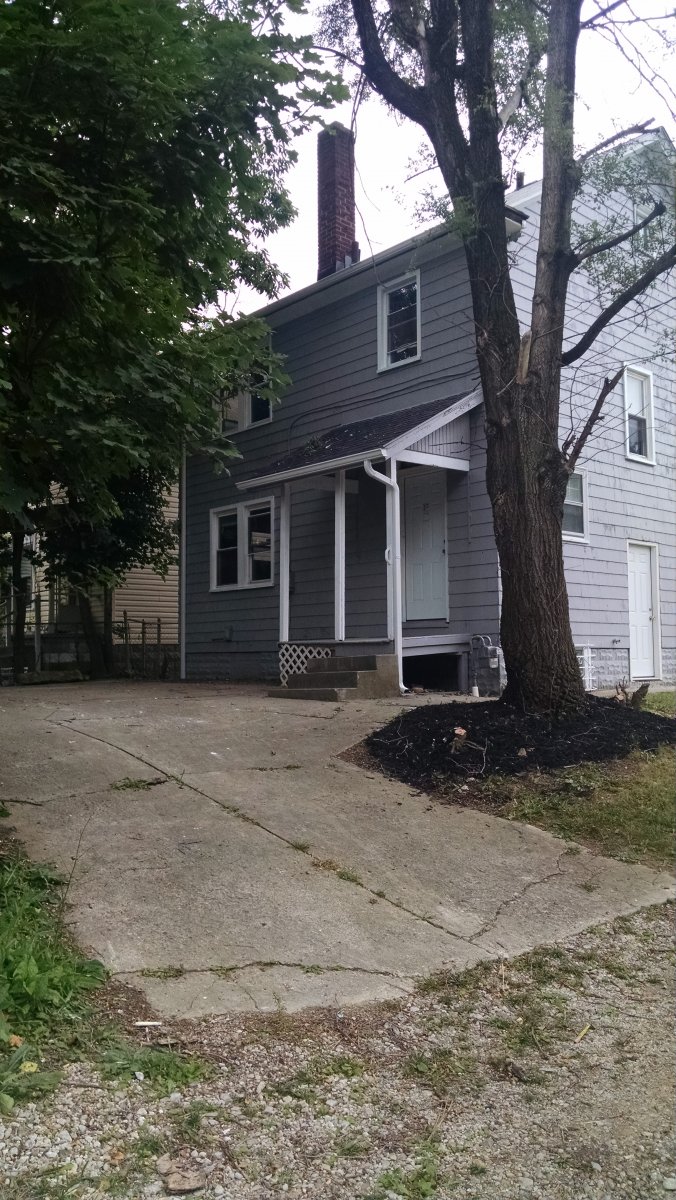 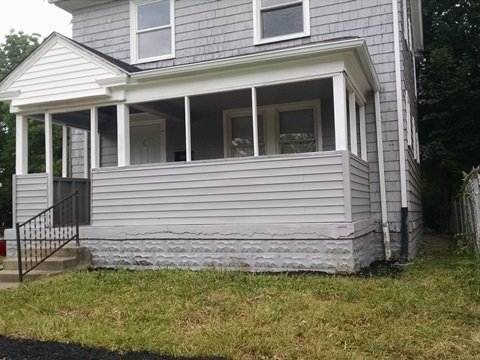 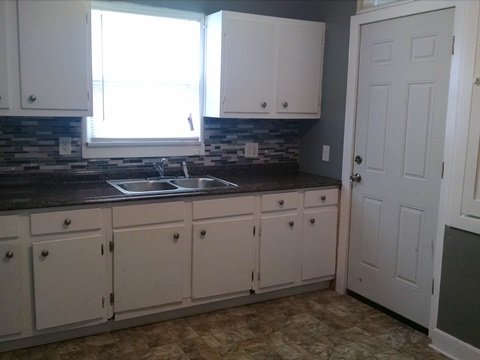 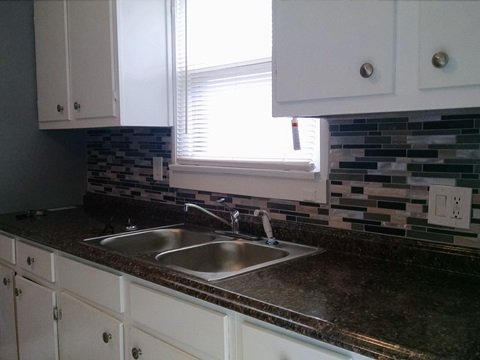 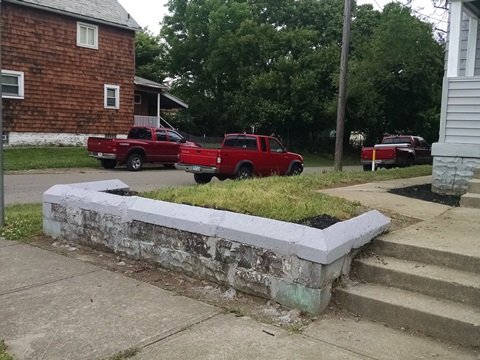 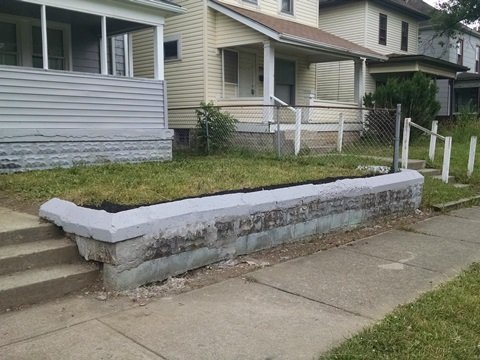 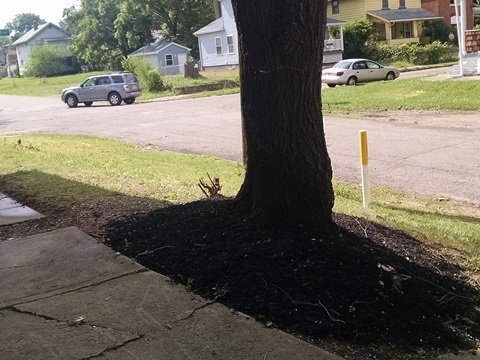 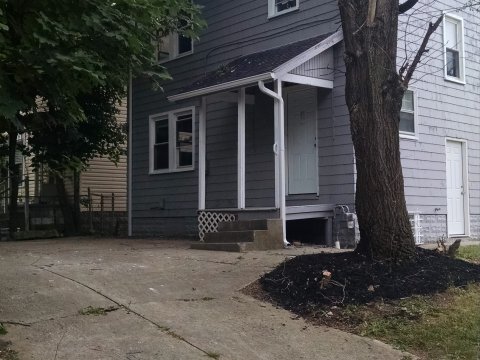 The owner financed house for sale 43206 offers urban living, in the growing neighborhood of Driving Park located in Columbus OH.  The 3 bedroom 1 bath 2 story lease to own home in Columbus Ohio was just remodeled and is moving in ready.  The lease-purchase Columbus Ohio home for sale has the charm of houses built in the 1920s with all the amenities of a new build.

To apply for the home for sale on land contract in Columbus Ohio you will need 2016 tax returns, 2 weeks’ worth of paystubs, and a driver’s license or state ID.   A Buyer’s Agent from Coldwell Banker King Thompson will be helping you with the process.

During the 1950s, the construction of I-670 and I-70 resulted in the demolition of much of Columbus’ predominantly African-American neighborhoods to the east; as a result, African Americans moved further south. At one point the community was thriving with a theater and many diverse commercial outlets along E. Livingston Avenue and E. Whittier Street.

Historic neighborhoods exist on the south side of E. Livingston Avenue bordered by Frebis Avenue, where many middle-class families currently reside. On the corner of E. Livingston and Linwood Avenue stands a 19th-century mansion that was a stop on the Underground Railroad. The area has many beautiful small middle-class homes built during the 1940s and many have been kept up by the residents. Larger, older houses called “foursquare” (slang for American Foursquare) built during the 1900s or 1930s still remain as either single-family or partitioned as doubles. Similar to other areas of Columbus, such as Victorian Village and the Short North, this area has many beautiful 19th-century homes that were owned by notable residents. In fact, the style of the homes varies to include echoes of German Village to the west part of the neighborhood, Olde Towne East to the north, and Bexley to the east.[3]

For More Information on owner financed house for sale 43206 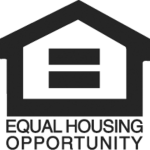