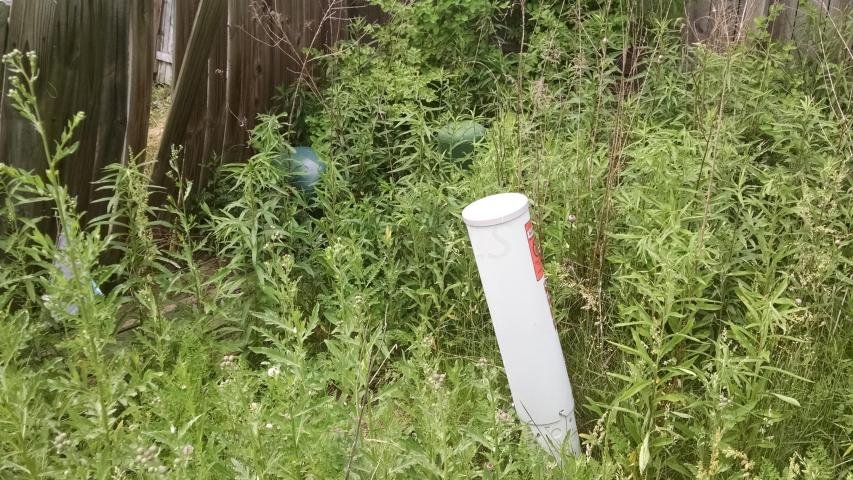 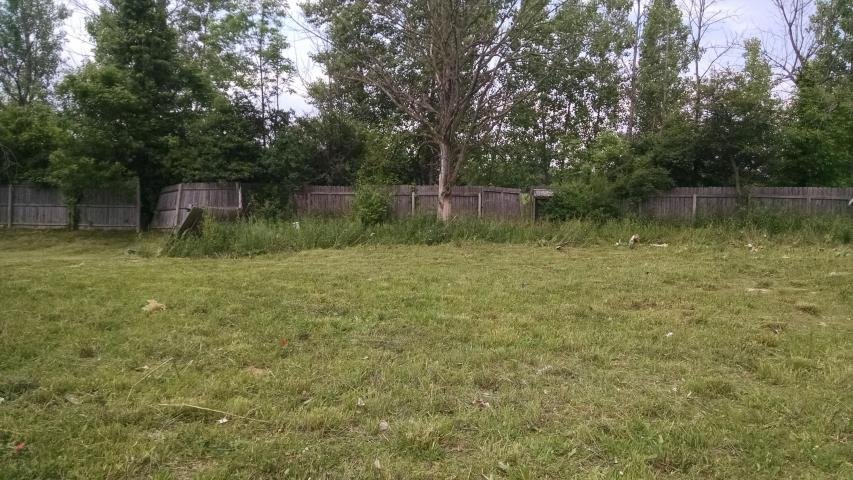 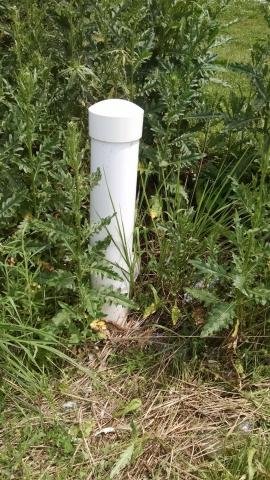 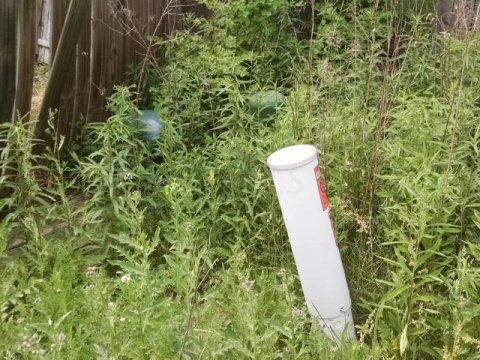 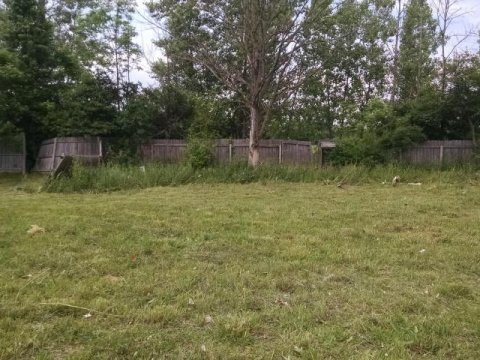 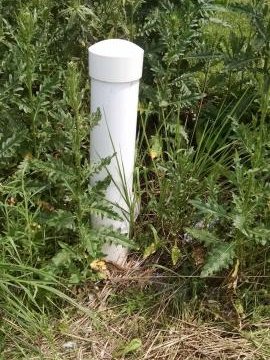 Coldwell Banker has just listed a Blacklick Ohio residential lot for sale located at 8776 Greylag Loop Blacklick Ohio 43004. The lot already has utilities gas, electric, water, sanity sewer.  The sub division JEFFERSON POND SECTION 1 features houses from 119k to $144,499. Home buyers wanting to build a new house, can build a 1,773 3 bedroom 2.5 bathroom 2 story house for in the range of $80.00 a square foot in construction costs depending on builder and finishing. Blacklick Ohio is a small unincorporated community in southern Jefferson Township, Franklin County, Ohio, United States. Blacklick is also included in the Columbus Metropolitan area. The community derives its name from H. G. Black, an early settler of the area.

The 10 top spots for recreation near Balcklick Ohio according to Yelp ( click here ) include family fun actives, paintball, and golf. The lot for sale is 4.3 miles away from the Jefferson Country Club and less than 15 minutes from other Blacklick Golf Courses. The Blacklick Ohio area features two challenging courses, which have been rated one of the top ten most difficult public golf courses in Greater Columbus by Business First magazine BlacklickPark is only 7 miles away from the lot for sale at 8776 Greylag Loop.  Blacklick Park is a popular, 643-acre park featuring wooded trails, wildlife sightings, picnic areas & other activities. The park has  woods, fields, seasonal swamp ponds, a small prairie and a golf course. It has one of the best remaining beech-maple forests in Central Ohio along with a buttonbush swamp. The forest areas in the BlackLick Park are laced with trails that wind through a swamp forest with oak and white ash along with red maple, elm, shagbark, bitternut hickory and dogwood.

43004 weather ( clickhere to view ) is changeable weather. Cold Canadian air masses frequently invade the region, while moist air from the Gulf of Mexico often reaches central Ohio during the summer and to a lesser extent in the fall and winter. Summers are warm and humid with little wind and occasional thundershowers. Winters are typical of the area and latitude with cold temperatures, rain, and snow. Occasionally Atlantic winter storms will affect the area. Precipitation is distributed throughout the year with a little less in fall. Fog is common in Blacklick Ohio, especially in the valleys. First freeze is late October, last is mid-April. The Blacklick Ohio area is flat with four north-south stream valleys forming relatively deep, wooded gorges. Surrounding areas are mostly level plateaus of mixed open land and woods.

This listing a build able lot

You have truly made investing process simple just as you advertise.

I my writing this to let any one thinking about investing  in real estate to use the information and expertise that CORI LCC provides.. When I started  thinking about investing, CORI LLC not only provided me with free list of distressed whole sale properties with a 12% or greater ROI. Thank you to our Realtor that CORI LLC  provided  for us free of charge.   You have truly made investing process simple just as you advertise. Thank you!